An illustration for Mirati Therapeutics depicts the molecular basis of a healthy state, a diseased state, and how their investigational agent MRTX123, targets the diseased state. As a static image, this illustration is layered with visual and scientific detail that hooks the viewer initially and makes them linger to fully absorb the complexity of the biological interactions that are described. In healthy cells, the enzyme PRMT5 is involved in RNA splicing, gene expression, and post-translational modification of proteins. PRMT5 is implicated through several pathways in tumor cells, and the complex it forms with MTA could be an attractive target for new anti-cancer therapies. Mirati is developing MRTX123, which binds to the PRMT5-MTA complex to inhibit PRMT5 activity selectively in cancer cells. 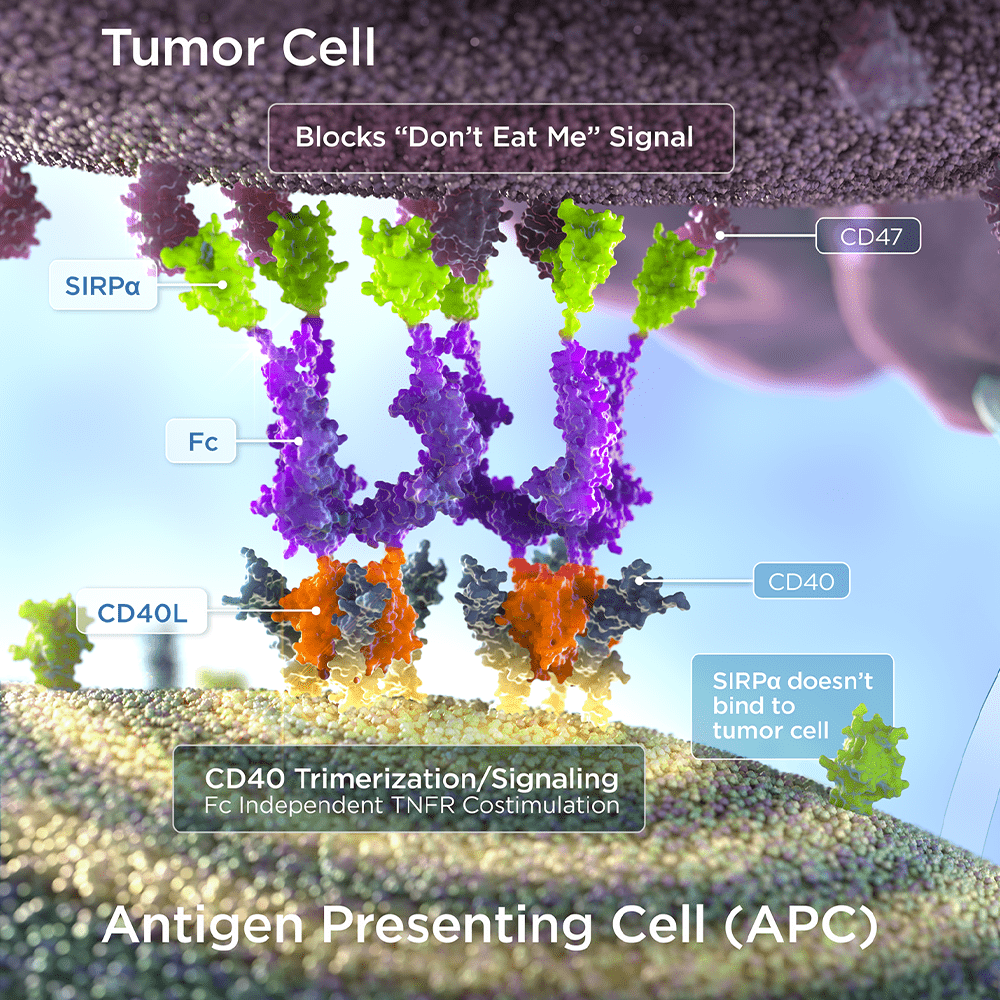 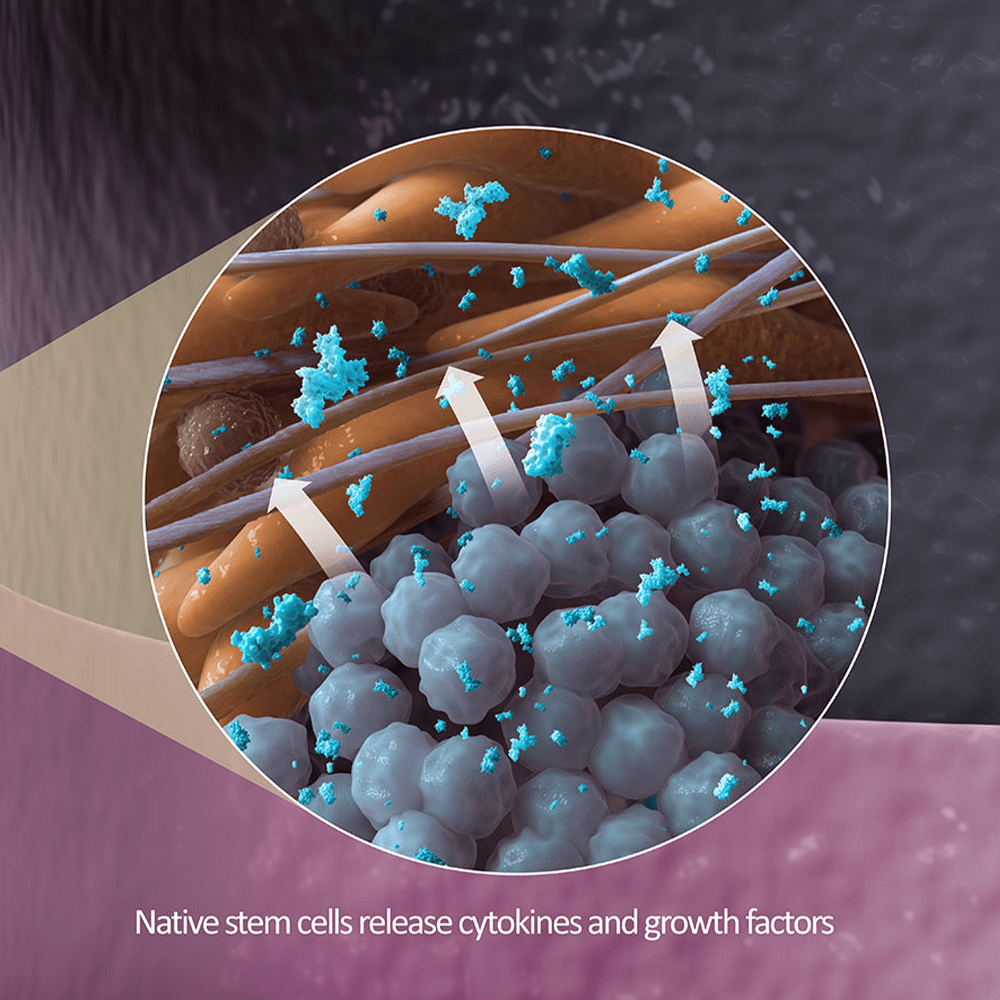 Can't Get Enough of XVIVO?

We’ve got you covered! Check out our latest wallpapers for stunning visuals!